The Disempowerment of Robin Baker

As was the case with several of the young women who joined The Brotherhood of Source, Robin Baker was their inspiration to want to join; not only because she looked terrific and looked really 'together', but also because she exuded confidence and assurance in the 'spiritual' path that she had adopted, along with the man whom she was thoroughly and dedicatedly in love with her husband, Jim Baker.  Robin was called 'Mother' in the early days of 'the family', a title that was well-deserved by her treatment of everyone who joined 'the family' with the kindness and concern of a mother hen attending to her brood.  Because in the early days of the group, Robin was seen as the group's spiritual 'mother' and Jim Baker as its spiritual 'father', and although Robin is only a couple of years older than me; she always seemed much older and wiser, as someone who had suffered quite a lot in her own life, and had acquired her own innate wisdom and insight.  Robin Baker adopted her role as spiritual mother of the group with energy and enthusiasm and most everyone who knew her, became very fond of her; which made it that much more difficult for some like me, to watch Jim Baker displace and replace her with another woman who joined 'the family', something that I felt Robin bore extremely well.  Some of my best memories from the early days of being in 'the family' were going with Robin and a handful of other women to the local flea markets or to Olvera Street to shop for the all-white Mexican clothing that most of us wore in the early days of the brotherhood, or to buy fabric, but all of those fun outings and excursions soon stopped and things began to change dramatically; once Jim Baker decided that he needed to create a 'super race' of 'aquarian' children and in order to do that; he believed that he needed to impregnate other women within 'the family.'  At that point for me, I began to lose any respect or admiration that I might have had for the man; especially when he sent Makushla to summon me to his upstairs bedroom one day to have sex with him; where it became very clear to me that he was nothing more than a debauched middle-aged man who was using his position and power to sexually take advantage of the women in 'the family'.  I felt embarrassed and ashamed for him, and I lost all respect that I ever had for the man, at that point.  But, when Robin was demoted from her position as spiritual 'mother' and was replaced by Makushla at her husband's side; I was never able to view either Makushla or any of the other women whom Jim Baker began to accumulate around himself with any degree of respect.  Here is a radio interview that Robin Baker did a couple of years ago that I wanted to share with those people who have become captivated by all of the idealized hyperbole that has been spread around like so much manure about how wonderful, wise and loving Jim Baker was, or how enlightened or inspired life in The Source Family was supposed to have been; in order to give them a better understanding of the role that Robin Baker played and all that she was forced to endure and sacrifice throughout The Source Family; but most of all having to powerlessly watch her own husband, and the father of her child die in front of her.  http://www.eisradio.org/item/011/ 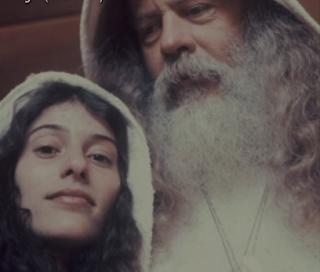 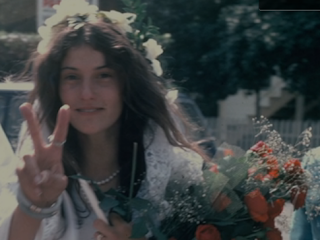 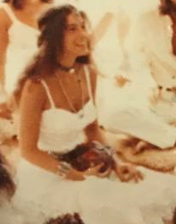 Below shows Jim Baker on his way to go hang gliding with a grave-looking Robin next to him. 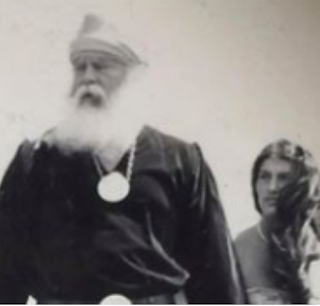 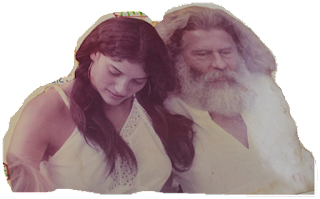